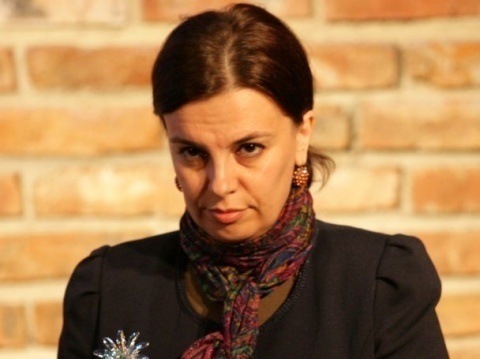 The Plovdiv Regional Court is holding a session Thursday on the libel case against Bulgaria's Interior Minister, Tsvetan Tsvetanov, initiated by the Chair of the Bulgarian Judges Association (BJA).

The Plovdiv Regional Court already postponed the libel case twice. The first time the decision was grounded on to the poor quality of a video recording of an interview of the Minister before bTV.

The second time the magistrates ruled to reschedule the session on the request of Tsvetanov's lawyer, Desislava Dobreva. The attorney asked for detailed examinations of all cases assigned to BJA Chair, Miroslava Todorova, as judge since 2004 to find out if she had delayed the writing of motives, something for which she has already being sanctioned and even dismissed.

They also accepted then Dobreva's request to examine in detail the notorious Manikatov's case, and rejected as evidence an interview of Prime Minister, Boyko Borisov, where he says he had proposed to Tsvetanov to apologize to Todorova.

The judges will be presented Thursday the requested reference including one from the "Manikatov" case.

Miroslava Todorova, a judge at the Sofia City Court (SCC), filed a libel lawsuit against Interior Minister Tsvetan Tsvetanov with the Sofia Regional Court on February 6 2012.

It emerged later that at the time Manikatov received the 8-year jail sentence from Todorova, he was supposed to be behind bars for another crime, which is what she says made her think it would be permissible to delay writing her motives.

Meanwhile, the prisoner was released on parole, and since Todorova's verdict was not effective, he remained at large, which became the grounds of Tsvetanov's accusations.

The judge's lawyer wanted to use the interview to show that the government has no proof of her client's alleged ties with the mafia since it proposed an apology.

Both Tsvetanov and Todorova have not appeared in person for either of the two the Court sessions.

The material presented by private TV station bTV proved to be "technically unfit", which prevented the expert witness from preparing a phonoscope analysis.