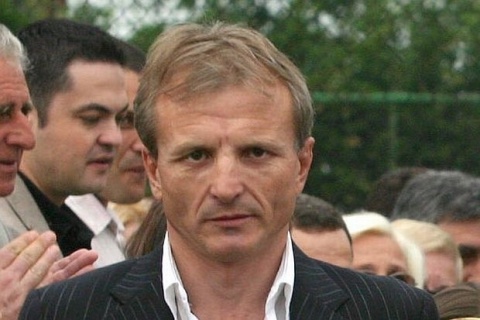 Hydropower plant Energia Holding is controlled by controversial Bulgarian businessman Grisha Ganchev, who will quit the energy business if the transaction is completed. Photo by Sofia Photo Agency

Power distributor Energo-Pro Bulgaria is looking to buy hydropower plant Energia Holding, according to reports of the Commission on Protection of Competition (CPC).

Citing a statement of the CPC, Bulgarian Capital daily notes that the Bulgarian unit of Czech energy group Energo-Pro has applied for permission by the Bulgarian anti-trust watchdog to acquire 100% of hydropower plant Energia Holding.

Hydropower plant Energia Holding is controlled by controversial Bulgarian businessman Grisha Ganchev, who will quit the energy business if the transaction is completed, while Energo-Pro will become the biggest private owner of hydropower plants in the country, according to the newspaper.

According to sources close to the matter cited by Capital daily, Ganchev initially asked for EUR 150 M but received a counter offer of EUR 50 M, and eventually they met in the middle.

The Bulgarian business daily says that neither Grisha Ganchev nor Energo Pro could be reached for comment on the matter.

The deal will make Energo-Pro the second-biggest player in the hydropower plant business after state-owned National Electricity Company (NEK).