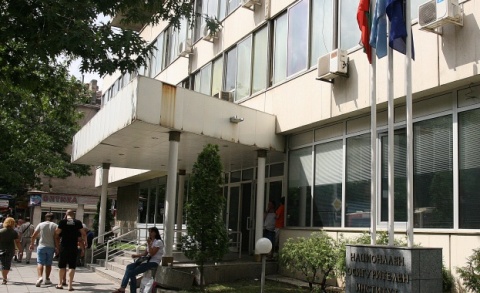 Representatives of the Confederation of Independent Syndicates in Bulgaria (KNSB) and of Podkrepa labor union, (Support) voted "against" because they say it increases the deficit of NOI.

Both unions oppose the increase of pensions from April 1 at a rate that depends on the year of retirement. They insist the increase must be equal for all.

Before being approved by the Council of Ministers and submitted to the Parliament, the draft social security budget for 2013 will be discussed by the National Three-Way Council between the Cabinet, the business and the labor unions.

Besides the increase of pensions by up to 9.8%, effective April 1, another change is upping maximum insurable earnings from BGN 2 000 to BGN 2 200.