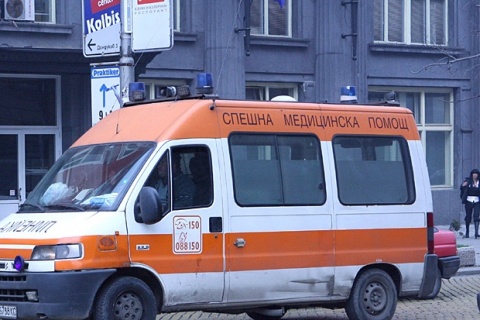 A woman died in a hospital in western Bulgaria after being admitted by a doctor who was allegedly under the influence of alcohol. File photo

A 35-year-old woman from Bulgaria's western city of Pernik has died in the hospital in the town of Dupnitsa after being admitted by a doctor on duty, who had nearly 2.5 per mills of alcohol blood-level.

The woman has been taken to the St Ivan Rilski hospital by relatives, who upon seeing the doctor became suspicious he was drunken and called the police for assistance.

Meanwhile, colleagues have insisted that the said doctor never used alcohol and did not smoke.

The woman is from the Roma minority and did not have health insurance, it also emerged. The body has been sent for autopsy.

She had been a coma for 5 days before being taken to the hospital, the news agency BGNES informs.

Pre-trail proceedings for reckless murder committed by an unknown perpetrator have been launched on charges the patient had not been taken care of accordingly, the Kyustendil police informs Sunday.