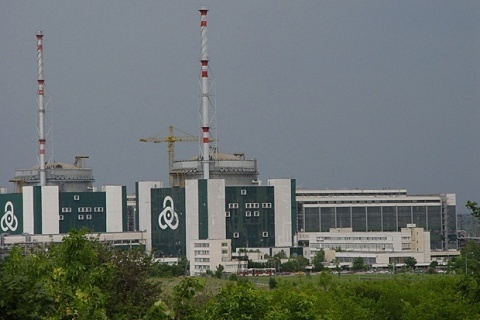 Bulgaria's Kozloduy Nuclear Power Plant will have to provide mobile generators and pumps and later a second emergency management center.

The information was reported Friday by the Director of Bulgaria's Atomic Regulation Agency, ARA, Sergey Tsochev.

The new measures stem for the Thursday report of the European Commission on stress tests of NPPs in the EU, which have until 2015 to implement all recommendations. An interim account of what has been accomplished is due as early as 2013.

Speaking for Bulgaria on Air, Tsochev firmly rejected media reports that EC has given very high marks of Kozloduy's safety, saying none of the 68 NPPs has received marks.

Tsochev confirmed that if the above materializes, in several years Kozloduy will have to pay slightly higher insurance.

It emerged Thursday that the average number of recommendations for the total of 134 checked reactors is 4-5. The EC, however, stresses the number is not important, but rather their essence.

EC has no authority to mandate the countries to comply with the recommendations, but plans to introduce a monitoring system and regular reports on their implementation, along with changes in the Nuclear Safety Directive.