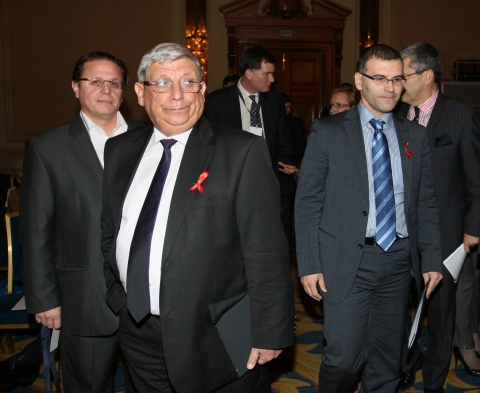 "Minister Angelov is one of the most reformist ministers in this government term," Djankov told reporters in the historical town of Veliki Preslav, which was the capital of the First Bulgarian Empire in 893-971 AD.

Djankov apparently referred to Angelov's negotiating of new retirement terms and a salary hike for the Bulgarian military.

"Angelov has a lot this term, and he is sincerely trying to raise the salaries in his sector. We have had at least 10 conversations in the past month," the Finance Minister added, explaining he was perplexed by the demand of the Rakovski Legion, a NGO of military veterans, demanding that the government give up its plan for a 10% salary hike in the Bulgarian armed forces in order to preserve the servicemen's early retirement options.

He accused the members of the Rakovski Legion of being "a small group of very privileges people trying to preserve their privileges", as they are all "wish to retire at 49, get a second job, and get 20 monthly salaries for their retirement".

At the same time, however, Djankov refused to specify the exact percentage of the salary increase for the Bulgarian military, saying that would become clear when the 2013 State Budget Act is formally adopted.