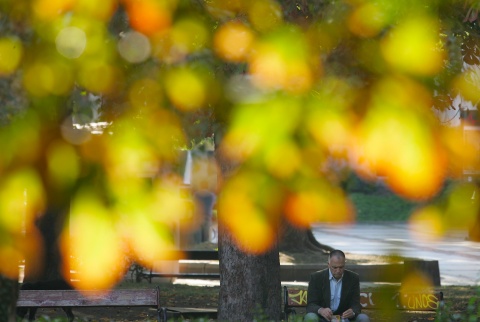 Five meteorological stations across Bulgaria registered record high temperatures for October 1 on Monday, as the country continues to enjoy a warm fall.

The Northern Bulgarian city of Lovech saw a maximum temperature 34.9 degrees Celsius on Monday, the highest temperature for October 1 in recorded meteorological history, the National Institute of Meteorology and Hydrology at the Bulgarian Academy of Sciences announced.

Monday is the fifth day in a row with fall temperature records in Bulgaria. On Sunday, September 30, the country saw record temperatures at 17 meteorological stations across its territory.

On Saturday, September 29, there were 18 spots with temperature records in Bulgaria.

On Friday, September 28, the temperature records in Bulgaria were 11.