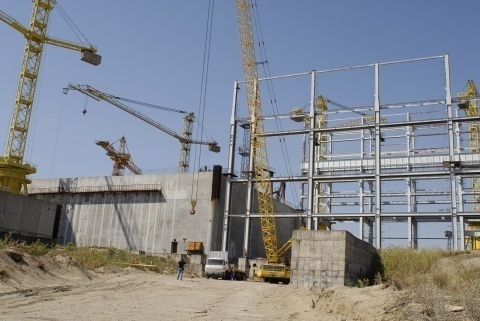 The construction of Bulgaria's nuclear power plant in Belene would cost EUR 8 B, according to estimates of the consultant of the alleged US investors in the project.

Earlier this week the recently US-registered Global Power Consortium expressed interest in taking over the project to install two 1,000 megawatt nuclear reactors at the Danube River town of Belene and build it without state funds or guarantees.

The companies behind the consortium however are yet unknown.

The consortium brings together the US investment fund Quantum Group, two large strategic investors, a big US bank and one operator, commented Bogomil Manchev, owner of "Risk Engineering" company and consultant for the alleged US investors for the project.

He however once again declined to disclose the names of the entities included in the tie-in.

In the final assessment, the cost of EUR 8 B will cover the construction of two nuclear units and the adjacent infrastructure on the site, said Manchev.