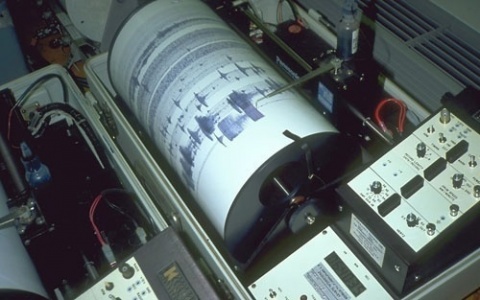 A light earthquake with a magnitude of 2.6 on the Richter scale was registered in the western Bulgarian region of Pernik late Saturday.

The epicenter of the tremor was 26 km southwest of Sofia and 15 km southeast of Pernik, at a depth of 11 km. There are no reported injuries and damages.

The shock was felt in Pernik as well.

On May 22 2012, Pernik and the Bulgarian capital Sofia were rattled by an earthquake with a magnitude of 5.8-6.0, which caused serious damages in the western city and stirred panic among the population.