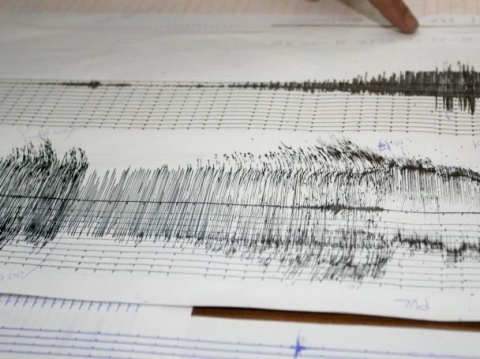 Two strong earthquakes with magnitude of 5.6 points and 4.8 points on the Richter scale have been registered near the Greek capital Athens.

The first shock was felt at 6:52 am Saturday morning. According to the European Seismology Center, the quake had an epicenter with a depth of 10 km, located 85 km west of Athens.

The second shock was registered at 9:15 am. The epicenter is 350 km southwest of the Bulgarian capital Sofia, near the Greek-Albanian border, also with a depth of 10 km.

There are no reports of casualties or damage.