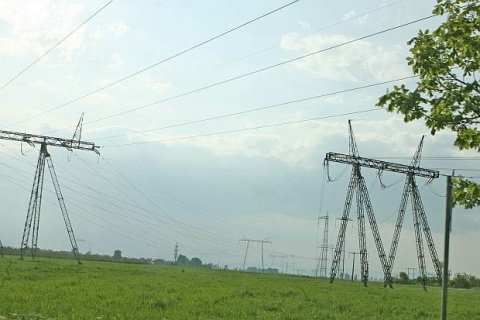 Organizations of renewable energy producers will announce Wednesday if Bulgaria should be gearing up for a new electricity price hike.

At a press conference scheduled for Wednesday, renewable energy companies will voice their disagreement with the newly introduced fee for access to the electricity transmission grid, according to reports of the Bulgarian National Television (BNT).

Producers of solar, wind and hydro energy will have to pay the new fee for accessing the networks of the three power distributors operating in the country, CEZ, Energo-Pro and EVN.

Bulgaria's State Commission for Energy and Water Regulation (DKEVR) approved Monday the request of the power distributors, explaining that they had to cover increased expenses due to the large number of new producers connected to the grid after July 1.

Meanwhile, the Bulgarian Association of Producers of Ecological Energy (APEE) defined DKEVR's decision as discriminatory, stressing that the fee will only apply for renewable energy plants.

The APEE plans to appeal the decision of Bulgaria's energy watchdog.