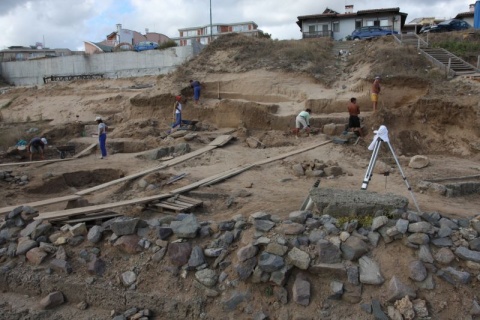 Bulgarian archaeologist and divers have discovered in Black Sea waters an antique vessel, dated from the 6th century B.C., which was used to prepare food.

The find is the first such object to find its home at the National History Museum, NIM, the Bulgarian Novinar (News Reporter) daily writes Monday.

The antique pan was discovered near the historical town of Sozopol. It is very rare and only fragments of such vessels have been found in Bulgaria so far. The pan is ceramic with a ribbed handle. Experts believed it was used by sailors on a ship traveling along the Sozopol Black Sea cost in the Antiquity, when Bulgaria was part of the Byzantine Empire.

An antique stone anchor is also among the recent finds.