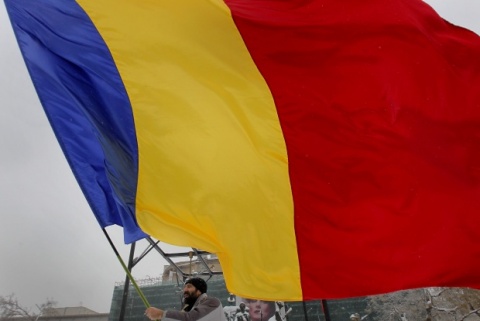 The European Commission has frozen most of the EU funds for Romania, Romanian media write Monday.Photo by EPA/BGNES

The European Commission has frozen most of the EU funds for Romania, Romanian media reported Monday.

Romania's financing from EU structural funds has reached a true dead-end because payments from four operational programs are practically blocked over probes from Brussels, the Romanian Evenimentul Zilei reports, cited by the Bulgarian news agency BTA.

On its part, Adevarul announces that the EC checks would lead to sanctions of between 15% and 25% from the total amount of contracts under the four operational programs in the sectors of Regional Development, Environment, Transport and Competitiveness.

Evenimentul Zilei reminds payments under the fifth Operational Program Development of Human Resources have been suspended for over two and a half months, while beneficiaries warn that their projects are facing the risk of flopping.

The same edition points out that EC has informed the Romanian authorities as early as August 3 about problems noted in public tender contracts sealed before October 2011. It adds Brussels will release its final assessment in September, and further informs EU funding for Romania will be among the items on the agenda of the Monday meeting between EC President, Jose Manuel Barroso, and Romanian Prime Minister, Victor Ponta.

Newspaper Curentul writes that while Ponta would make a commitment in Brussels to follow and accomplish the 11 recommendations of Barroso, his colleagues from the Social Democratic Party, PSD, are planning an anti-EU march to greet with boos European leaders who will arrive in Bucharest for the Congress of the European People's Party, EPP.

The edition accuses Ponta of hypocrisy, highlighting the negative effects such actions will have for Romania – isolation in Europe, the blocking of foreign investments, and a delay of the Schengen zone accession.