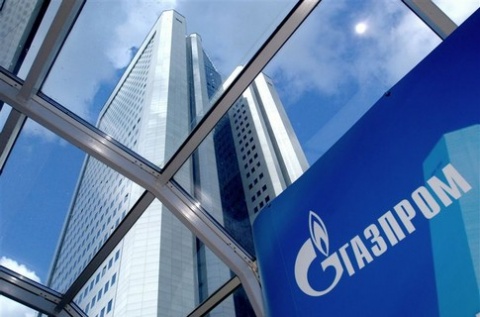 The European Commission says its probe into anti-competitive practices by Russian energy giant Gazprom in Central and Eastern Europe includes the company's activity in Bulgaria.

Last week, Gazprom and Bulgaria's National Energy Holding have come to an agreement on important construction and technological details of the Bulgarian section of the South Stream gas pipeline.

As EUobserver has pointed out, South Stream is Russia's answer to Nabucco, an EU-backed pipeline scheme to end Russia's monopoly on Caspian-Sea-region exports and increase the diversification of gas supplies.

On Wednesday, the European Commission's energy spokeswoman, Marlene Holzner told a briefing in Brussels that if the Bulgarian deal violates EU law the commission can launch "infringement proceedings" to get it changed.

"This is an investigation into a company [Gazprom] and its relations with other companies ... We do not deal with member states directly," Colombani noted, as cited by EUobserver.