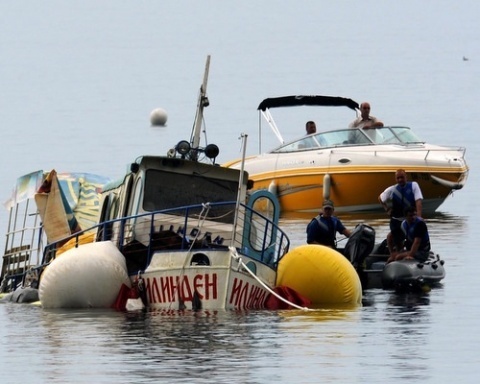 The accident with the Ilinden boat was caused by a torn steel rope, according to the conclusions of engineering experts. The steel rope in the left side of the outdated ship Ilinden ripped shortly after the more than 50 Bulgarian tourists boarded it, which led the vessel to overturn.

The Bulgarian organizer of the ill-fated trip to Ohrid a year ago, Boryana Georgieva, was sentenced for carrying out business activities in violation of the Tourism Act. She was sentenced to pay a fine of BGN 4 500, and was banned from commercial activity for 2 years.