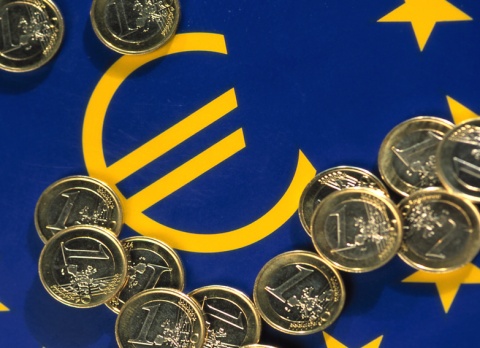 Moody's Investors Service has today changed to negative from stable its outlook on the Aaa long-term issuer rating of the European Union.

The credit agency has pointed out that the creditworthiness of the aforementioned member states is highly correlated, as they are all exposed, albeit to varying degrees, to the euro area debt crisis.

On 23 July 2012, Moody's had changed to negative its outlooks for the Aaa ratings of Germany and the Netherlands.

Moody's has left the EU's Aaa/(P)Aaa/(P)P-1 ratings unchanged because it believes the key rationales supporting the EU's creditworthiness remain in place.