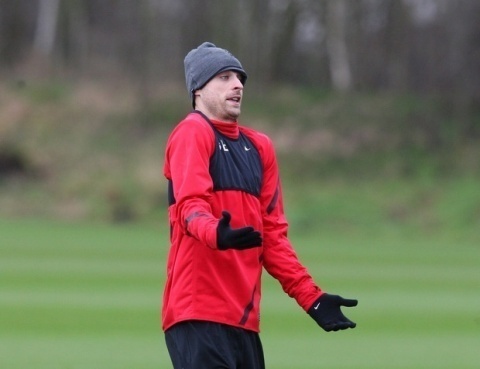 Bulgarian forward Dimitar Berbatov has made his debut for his new Premiership team Fulham for a 3:0 loss against West Ham.

This is just one day after Berbatov signed a transfer contract from Manchester United Friday, after a tumultous turn of events which saw him travel to join Italian Fiorentina, only to be offered by Juventus and reject both in favor of Fulham.

In Saturday's game, home side West Ham scored the three goals in the first half.

Berbatov entered the game during the second half and managed to enliven the game, but to no sucess.

Fulham has three points after the first three rounds of the Premiership League.