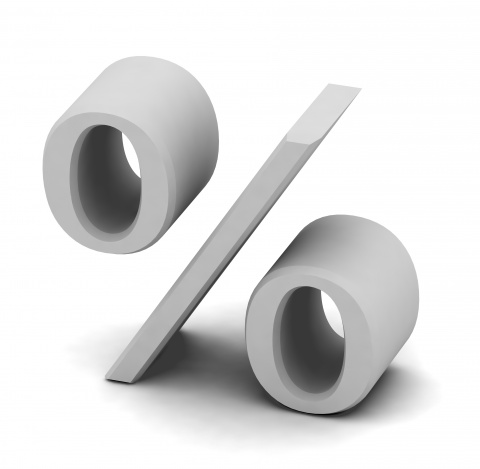 Bulgaria registered a 5.0% year on year increase in its number of tourist visitors from abroad in July 2012, according to Bulgaria's National Statistical Institute.

As Economy Minister Delyan Dobrev declared on Friday, the country is confident that it would see an increase in its inflow of foreign tourists in 2012.

In July, the total number of arrivals of visitors from abroad to Bulgaria increased by 4.5% year on year, the statistics also shows.

The visits of EU citizens composed the greatest relative share of the total number of foreigners visited Bulgaria in July - 64.1%, followed by these from the other European countries - 28.3%.

In comparison with the same month of the previous year, the arrivals of visitors from EU member states increased by 0.2%. A significant increase was observed in the visits of the citizens from Greece - by 10.5%, Italy - by 6.8% and France - by 5.2%. However a drop in the visits from Denmark - by 7.9%, Slovakia - by 4.7% and United Kingdom - by 4.5% was registered.