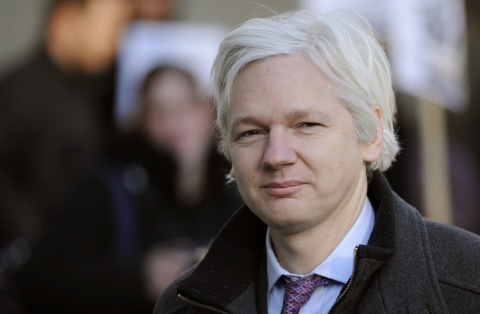 Julian Assange's defense possesses key information regarding the rape claims against him, according to Assange lawyer Baltasar Garzon.

The information will be a "big surprise" when made public, Garzon has stated.

The lawyer has also revealed that the defence had requested a prosecutor from Sweden travel to London to take a statement from the WikiLeaks founder.

"I think that will be a very good option," he said, as cited by the Sydney Morning Herald.

Speaking at an archivist conference in Brisbane, the Spanish lawyer criticized Australian authorities for failing to provide consular assistance to his client.

"A letter has been sent on the part of the defence [of Mr Assange] to diplomatic authorities and the Department of Foreign Affairs of Australia requesting a number of guarantees as well as information," he said, according to the Australian paper.

"The response has been entirely negative for each and every one of the requests and some 15 days ago we have channelled another communication and request to the Australian authorities and for the time being we have not received a response."

Assange has been holed up in Ecuador's embassy in London for two months as he fights extradition to Sweden on "sex crime" charges. Last Thursday Assange was granted asylum in Ecuador but he still faces arrest the minute he steps out of the embassy building.