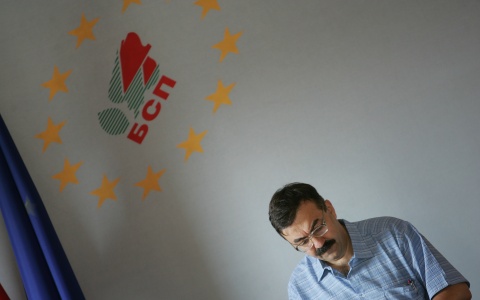 A club within the opposition Bulgarian Socialist Party has proposed a no-confidence vote for the center-right GERB cabinet over the poor performance of Bulgarian athletes at the London 2012 Olympics.

The Socialists' discussion club for social and regional policies said the olympic results were effects of a dismal cabinet policy in the area of sports, and stated they will ask socialist MPs to table a no-confidence motion on the matter.

"Things are very serious and merit a serious assesment. Bulgarian Minister of Sports Svilen Neykov said that the government invested BGN 120 M for preparation of our athletes, which means we have paid BGN 60 M for each of the 2 medals we got," said the club's chair Nikolay Belalov.

According to him, funds for sports in Bulgaria are not insufficient, but are rather spent exceedingly ineffectively.

Belalov argued that the state needs to invest heavy in the development and support of mass sports among the population.

He further lashed out at what he saw as populist inteventions on the part of Bulgaria's PM Boyko Borisov in sports.

Belalov further recalled that Borisov had promised to build a number of sports facilities across Bulgaria to encourage an active life among citizens, but had limited himself only to the flashy Arena Armeets Sofia.