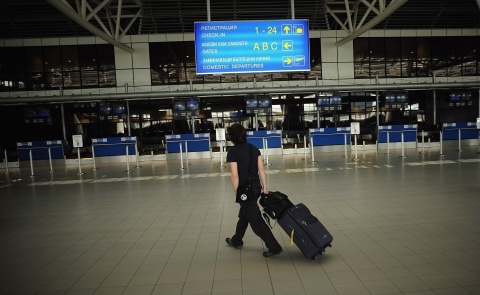 Sofia Airport serviced a total of 335 292 passengers in July 2012, according to the airport’s press office. Photo by BGNES

In July 2012, passengers traveling to domestic destinations increased by 6%, or 26 933 passengers, according to Sofia Airport's press office.

Despite the stabilization observed in the beginning of 2012, the number of flights is still below the level of 2011.

A similar trend is observed at most European airports as a result of the more complicated economic situation and the ongoing restructuring of a number of airline companies.

Air shipments carried on specialized cargo aircraft increased by 24% over the period.