Bulgaria to Plug In New Green Energy Plants after 2017 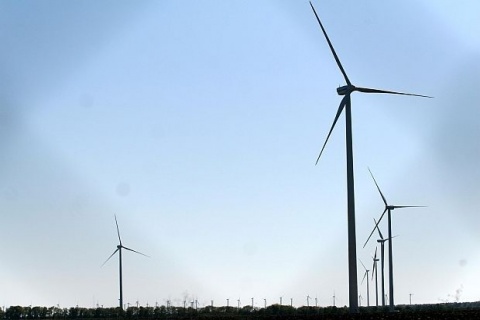 Bulgaria will combat sudden power price spikes by postponing the connection of new large-scale renewable capacities to the grid by several years. Photo by dariknews.bg

Bulgaria plans to prevent sudden power price spikes by postponing the connection of new large-scale renewable capacities to the grid by several years.

According to reports of Standard daily, citing the National Electric Company (NEK) shocks like the 13% power price spike as of July 1 will be avoided because the launch of new renewable capacities in the region of the Balchik-Kavarna-Shabla-General Toshevo energy ring will be possible in the period June 1, 2017 – June 30, 2019.

According to NEK, the postponement is necessary because of the huge load in the region with generating capacities and the substantial investments into the development of the power grid it will require.

Each of the power plants in the ring will get its launch term individually in the above-mentioned periods, NEK says.

The connection of new renewable capacities in other regions of the country will be possible after 2016, as the the 10-year plan for the development of the power grid provides.

The postponement will not affect small renewable power plants with an installed capacity of up to 30 KW and up to 200 KW mounted on roofs and facades of residential and industrial buildings.

The same applies for thermal power plants, including ones using biomass, and hydro-power plants with a capacity of up to 1.5 MW, which will not have a serious impact on end prices of electricity.