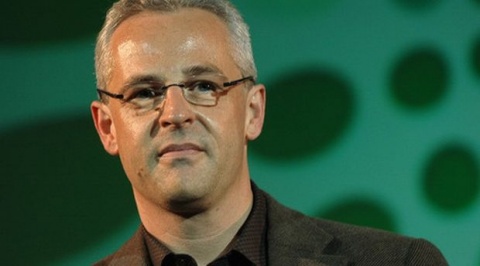 The decision is effective immediately.

Stoessel replaces Svetlana Vasileva, who will leave the company, to "undertake some new professional challenges," according to the Nova Broadcasting Group's statement.

Before arriving in Bulgaria in 2005, he had worked in London, and held several different posts, including CEO of Investment Banking of HSBC Bank.

Anders Nilsson, Executive Vice President of the Central European Broadcasting at Modern Times Group MTG AB and Chair of the Board of Directors of Nova TV welcomed Stoessel at the post, saying he had demonstrated strong leadership and management skills in his work for MTG.

He stressed the appointment confirmed MTG's firm commitment to continue the advancement of Nova TV in Bulgaria and thanked Vasileva for her work and the achieved results and wished her luck in her future endeavors.

The Bulgarian-registered media company Nova TV, the trade name under which Nova Broadcasting Group operates, became part of the Swedish media group MTG in 2008 when it was purchased for EUR 620 M.