Warlick: I Wished to Be Ambassador of US People in Bulgaria 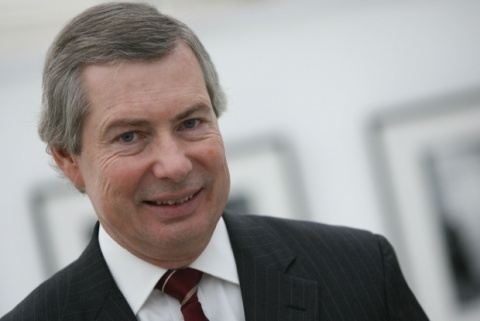 US Ambassador James Warlick will conclude his service in Bulgaria on September 14. Photo by BGNES

A number of American companies are researching opportunities to invest in Bulgaria, according to the outgoing US Ambassador in Sofia, James Warlick.

Warlick spoke from the Black Sea city of Varna Wednesday morning in an interview for the Bulgarian National Television, BNT.

The diplomat stated that his forecast is for the trend of increased interest of US investors in Bulgaria to continue over the country's promising potential, but declined disclosing concrete names of companies.

"In the last few years several US companies focused their investments in various developing sectors in Bulgaria, one of them is high technologies," the Ambassador hinted.

Warlick reiterated earlier information that he will depart from Bulgaria on September 14 to return to Washington, D. C. where he will immediately serve as Deputy Special Representative for Afghanistan and Pakistan, a senior policy position in the office of the Secretary of State.

When asked what he would tell Bulgarians as a farewell message, he replied:

Warlick was on a short trip to Varna in the company of Terry "Max" Haston, Adjutant General for the Tennessee National Guard.