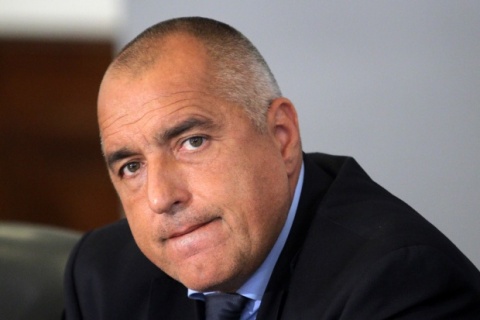 Bulgarian Prime Minister Boyko Borisov is to arrive Tuesday in London on a two-day work visit. Photo by BGNES

Bulgarian Prime Minister Boyko Borisov will start Tuesday a two-day work visit to the United Kingdom of Great Britain and Northern Ireland at the invitation of his British counterpart, David Cameron.

The meeting of the two Prime Ministers in London has been scheduled for Tuesday, according to a statement of the press office of the Bulgarian government.

The main topics on the agenda of the talks include strengthening political dialogue between the countries, the development of bilateral economic relations, common interests on issues on the EU agenda, joint activities in the fight against terrorism and the cooperation between the law-enforcement services and the special services of the UK and Bulgaria in the aftermath of the July 18 bus bombing in Burgas.

Prime Minister Borisov will be accompanied by Delyan Dobrev, Minister of Energy, Economy and Tourism.