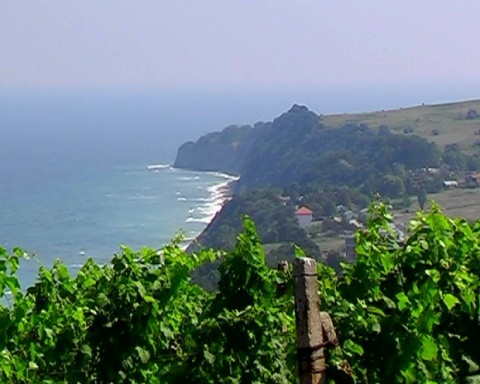 Bulgaria has climbed 10 places to place 8 in the ranking of international property portal TheMoveChannel.com for the world’s most popular property destination. Photo by dariknews.bg

Bulgaria has climbed 10 places to place 8 in the ranking of international property portal TheMoveChannel.com for the most popular property destination in the world.

The 2012 edition of the Top of the Props report of the UK based property portal notes that Bulgaria "pulls off an Olympic comeback" in the ranking.

Bulgaria is said to take 2.57 per cent of all inquiries on the site.

The overseas property portal notes that Spain retains its first place in the ranking, followed by the US, France and Portugal.

The other countries that make up the top ten are Italy, Turkey, Cyprus, Brazil and Croatia.

Grenada registers the biggest progress, up by 14 places to place 31 in the ranking.

The property portal notes that smaller markets have a much more flexible approach to UK nationals interested in investing in holiday property or buying a second home.

Dan Johnson, director of the overseas property portal, devotes special comments to Bulgaria's performance: "When Bulgaria sprinted into TheMoveChannel.com's Top 10 last July, many balked at the idea that it could rival more traditional destinations. Over the last year, demand has definitely dropped, but as the market becomes more stable, its training appears to be paying off: with no major marketing activity or push from developers, Bulgaria's improved monthly ranking seems to come directly from the appeal of its prices. A new law allowing overseas buyers to invest without registering a Bulgarian company first can only help its fitness. Was last year a practice run for this summer? Luckily, we won't have to wait four years to find out."