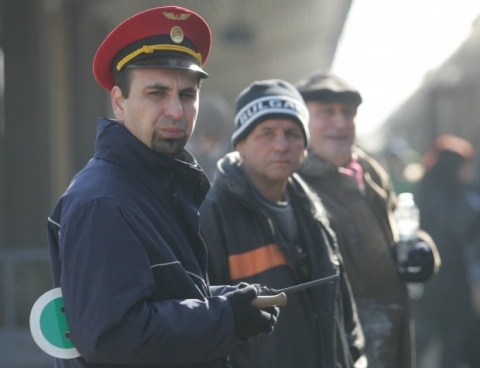 The passenger trains in Bulgaria can stop running as early as mid-August, according to Yordan Nedev, CEO of Passenger Transport of Bulgaria's troubled State Railways company, BDZ Holding.

Speaking Friday for the Bulgarian National Television, BNT, Nedev explained that the cash-strapped company urgently needs the transfer of BGN 14 M from the State in order to keep serving passengers.

The State subsidy for BDZ was halted a month ago over the default on a World Bank loan in the amount of BGN 150 M.

"The move literally threatens passenger services with total bankruptcy and robs everyone at the company of motivation," the CEO said, stressing he had no one to blame but himself and the management of the Holding.

"We are fully responsible for the current outcome. Most likely, we failed to offer sound explanations to the Finance Ministry, and to convince the Transport Ministry that we have good ideas. This is our job to convince and to lead the company to prosperity. It seems that we are incompetent, and I am not kidding," Nedev told the host, adding his resignation is pending.

He grounded his pessimism in the unpopular measures undertaken by the management in 2011 such as mass layoffs of employees and stopping trains running with small number of passengers and inflicting losses for BDZ.

The CEO, however, vowed that the lack of money will not increase security and safety risks for passengers.

The Ministries of Finance and Transport are yet to issue any official comments on Nedev's statements.