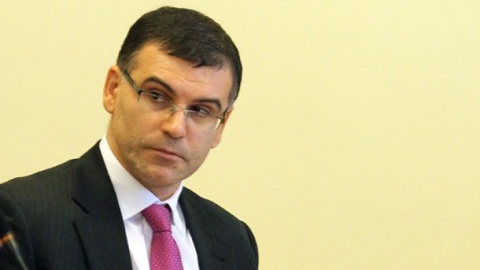 Retirement pensions in Bulgaria will be raised by 7 to 10% in 2013, Bulgarian Finance Minister Simeon Djankov stated on Tuesday.

"Currently, we are not discussing whether there would be an increase in retirement pensions, but how to do it," Djankov said, as cited by local media.

He clarified that two options are being discussed – an increase of all pensions by an equal percentage or a progressive increase that would be more beneficial for those who receive smaller pensions.

Djankov and Prime Minister Boyko Borisov are in favor of the second option.

The Finance Minister also pointed out that the planned increase of retirement pensions will raise the domestic consumption.

Bulgaria's ruling centrist-right GERB cabinet suspended indexing and effectively froze pensions in the first state budget it drafted, the one for 2010, in order to battle the looming financial crisis.