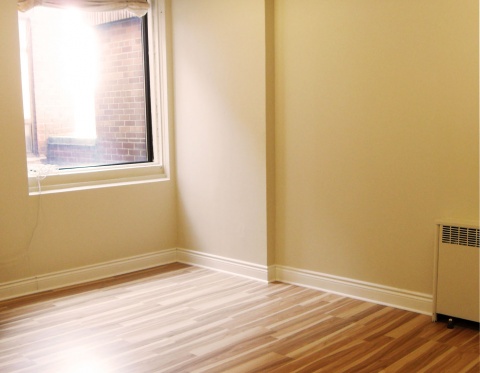 The total office space in the Bulgarian capital Sofia has reached 1 557 000 square meters with the completion of the latest developments in the first half of 2012, Forton International, a consultancy, announced Wednesday in a release.

According to Forton International, a Bulgarian consultancy which is a local partner of Cushman & Wakefield for Bulgaria, Serbia, Macedonia, and Kosovo, a total of 79 000 square meters of new office space were completed in Sofia in H1 of 2012, which is a 21% increase year-on-year.

The consultancy notes in a report that the Sofia office space market was relatively busy in the first half of the year, with the relocation of several banks' headquarters being among the major factors.

"Over the last six months, the banking sector took advantage of the appropriate time in order to optimize its spending and to provide its employees with a more efficient working environment. Actually, 50% of the newly occupied office space was occupied by banking institutions – Post Bank (Eurobank EFG) consolidated its offices in one location, Alpha Bank and Texim Bank also relocated their offices," commented Vladislav Kaizerov, Office Space Manager at Forton International.

"We have also seen dynamics in the traditionally attractive market sectors where leading companies relocated their offices. A large pharmaceutical company rented over 1 300 square meters in one of the most high-quality and modern class A projects on the market – Serdica Offices. Trader.bg consolidated its development and financial center on similar space in Litex Tower driving its occupancy to over 95%. Melon AD chose Polygraphia Office Center for their relocation over the next few years where they rented almost 1 700 square meters," Kaizerov added.

Forton points out that even though the supply is still substantially greater than the demand for new office space in Sofia, high-quality projects are succeeding more actively in attracting tenants and boosting their occupancy.

Office space in Sofia under construction has decreased by about 40% year-on-year, with 64 000 square meters of new office space expected to be completed by the end of 2012, according to Forton.

"The positive data about FDI in Bulgaria in the first half of 2012 are also influencing positively the office space market especially through the presence of international tenants that outsource their activities to Bulgaria. The total amount of office space rented in the first half of 2012 is 53 200 square meters. Regardless of the observed activity, however, we don't expect a tangible growth in occupancy rates in the months to come," stated Forton International's office space expert.

According to Forton, occupancy rates for first-class office space in Sofia remained at EUR 9-12 per square meter.

Forton International expects that improved occupancy and the sustainable occupancy rates will increase investor interests towards office space in Bulgaria.