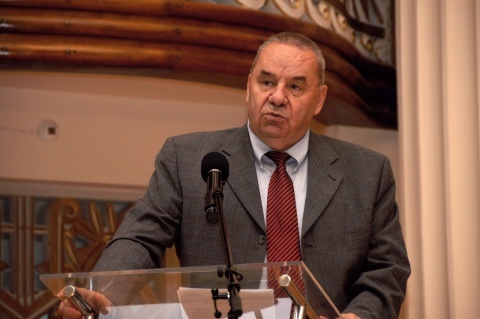 Romania will not join the Schengen Agreement earlier than December 2012, the country's Foreign Minister Andrei Marga has revealed, as cited by the Bulgarian Telegraph Agency.

Romania's joining Schengen Area in two phases - with the air and maritime borders in this autumn and with the land borders in next spring - is not being ruled out, Marga also said on Monday while on attending the Foreign Affairs Council meeting.

One more Co-operation and Verification Mechanism on Romania is to be published by the European Commission by the end of the year.

The next report on Romania's southern neighbor Bulgaria is to be published at the end of 2013, which means that the country may fail to enter Schengen before 2014, as the Netherlands wants to see two consecutive positive reports on both EU newcomers before letting them into Europe's bodrer-free zone.

Romania and Bulgaria were expected to enter Schengen in the spring of 2011, but their entry was blocked by countries such as France, Germany, the Netherlands and Finland, which had worries that problems with organized crime and corruption might jeopardize safety in the Schengen Area.