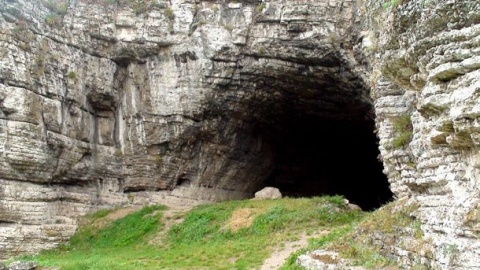 On March 21 2012, Sofia's Archaeological Museum hosted a conference dedicated to the Bulgarian-French archaeological excavations over the years.

The conference showcased three major recent excavations that are acknowledged by the French authorities and are being supported by the French Ministry of Foreign Affairs, according to the Sozopol Foundation's website.

The excavations in question have taken place in the Kozarnika cave near Bulgaria's Northwestern town of Vratsa, in the Southwestern Struma valley and in the Black Sea town of Sozopol.

The first two of the aforementioned projects concern prehistoric times.

The Kozarnika project was a collaboration between the Centre National de la Recherche Scientifique (CNRS) in France and the Archaeological Institute and Museum of the Bulgarian Academy of Sciences. It started in 1984 and has been headed Dr. Prof. Nikolay Sirakov since 1996.

The archaeologists discovered a human molar tooth (considered to be the earliest human (Homo erectus/Homo ergaster) traces discovered in Europe outside Caucasian region) and lower palaeolithic assemblages that belong to a core-and-flake non-Acheulian industry.

They also stumbled upon a series of parallel lines engraved in an animal bone between 1.4 and 1.2 million years ago may be the earliest example of human symbolic behaviour, BBC wrote back in 2004.

The Bulgarian-French expedition near the village of Kovachevo in the valley of the Struma River discovered the oldest artifacts testifying about agricultural practices in the Neolithic period.

"We, experts in Neolithic and Chalcolithic feel wonderful in Bulgaria, which is perhaps the richest country in Europe, regarding this historical heritage," archaeologist Jean-Francois Jarrige, Secretary General of Commission on Archaeological Excavations in France, said in an interview for the Bulgarian National Radio in April.

The Sozopol expedition focused on excavations within the ancient Greek town Apollonia Pontica. Surprising discoveries were found shedding light on the local production of elaborate ceramics.

In 2010, the Bulgarian-French expedition to Sozopol was renewed.