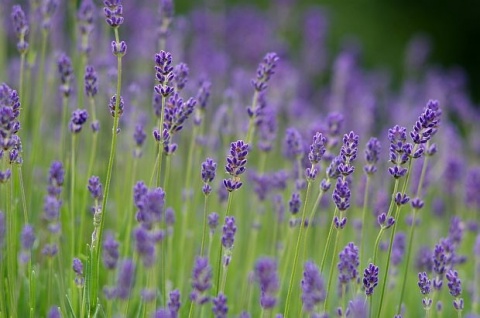 Bulgaria has outpaced France by lavender oil production, according to reports of Bulgarian producers.

The lavender blossoms are crushed under the workers' feet and undergo distillation within 24 hours of harvesting, Bulgarian private TV station bTV informs.

According to Ivan Chikov, lavender oil producer, Bulgaria fully deserves its first place in the ranking as a major lavender oil exporter on a global scale.

Chikov pooled efforts with three other people to set up a cooperative in the southern Bulgarian village of Kliment, Karlovo district and in 2003 the organization produced the first quantities of organic lavender oil in the country.

"Demand is quite high for Bulgarian lavender oil, it has a more interesting scent, a richer aroma, while French lavender oil has a more delicate base," Chikov explains.

The harvesting of lavender in the Karlovo region finished at the end of last week and the blossoms have already undergone distillation.

A land plot of 1000 square meters of lavender brings a profit of BGN 500 – 1500, which is why an increasing number of Bulgarians from different parts of the country are opening lavender fields.

"There has been a persistent upward trend in prices of lavender oil. The tariffs trebled in the past three or four years," says Filip Lisicharov, owner of a distillery.

Lisicharov argues that the decreased lavender oil production of France, the traditional leader in the sphere, allowed Bulgaria to climb to first place in the ranking.

The biggest buyers of lavender oil are France, Germany, Switzerland and the US.