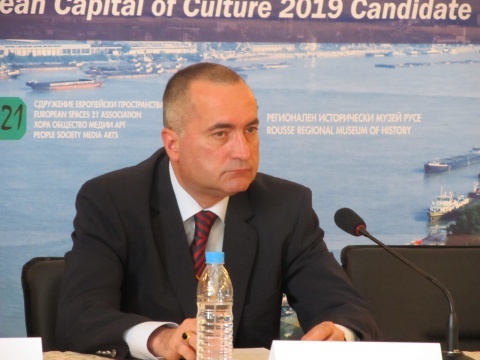 Bulgaria has registered an increase in the number of tourists arriving from all its major tourists markets, according to Ivo Marinov, Deputy Economy Minister in charge of tourism.

According to Marinov, the summer tourist season has been successful for Bulgaria so for, even though the significant number of tourists arriving in a short period of time has proved to be difficult to handle.

The eased visa rules introduced in Bulgaria have led to an increased flow of tourists from Russia, Ukraine, Turkey and the Persian Gulf countries, he pointed out.

The Deputy Minister believes the 10% increase in tourists visiting Bulgaria registered by British tour operators this summer will make up for the decrease in the winter.

"There are a lot more tourists arriving from Greece. The Serbian, Macedonian and Romanian markets are also developing well," Marinov has told reporters, as cited by dnevnik.bg.