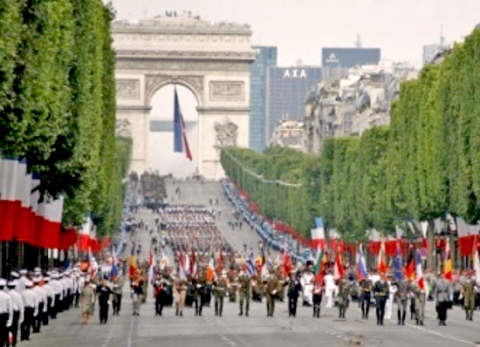 A statement on the occasion of July 14 by French Ambassador to Bulgaria Philippe Autie for International Survey "Bulgaria-France" of Novinite.com (Sofia News Agency) and Novinite.bg.

July 14, 1789 is a moment of French history of which the French are really proud. They are proud because this is a fundamental episode in their history but also because in a wider sense July 14 is the moment in which the concept of citizenship was born or reborn.

I say it was reborn because the Ancient Greeks had this concept. But in the Modern Age one can say that it was born in the French Revolution.

We, the entire world need this concept today. We must remember and never forget somewhere there is a something called common interest, and that common interest is something much wider, richer, more complex than the sum of all individual interests.

We need to turn to this concept once again if we wish to overcome the crisis that started in 2008 and that has not been resolved, and is still with us.

We need to remember that contrary to what was said 30 years ago, there are not just individuals, there are societies. In other words:, and a society is formed by individuals but even in that respect the whole is greater than individuality.