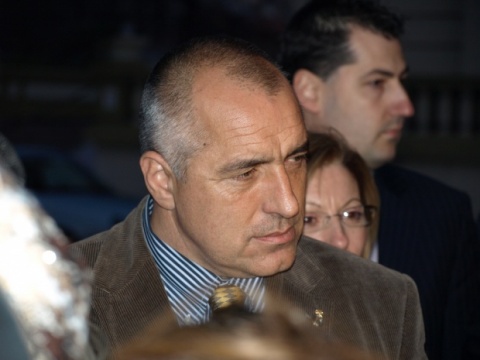 "I would not want to interfere with the work of the Supreme Judicial Council, VSS, because it has been elected by the previous General Assembly. I cannot comment on the guilt or innocence of Judge Todorova, who was fired with a decision of this same VSS. But I see her dismissal, just days before the release of the EC report on Bulgarian under the Cooperation and Verification Mechanism as a provocation. This is a provocation against the huge effort we are making to improve Bulgaria's image and to reform the judicial system."

Bulgarian Prime Minister, Boyko Borisov, reacting to the dismissal of Miroslava Todorova, Chair of the Bulgarian Judges Association and Judge at the Sofia City Court by VSS.