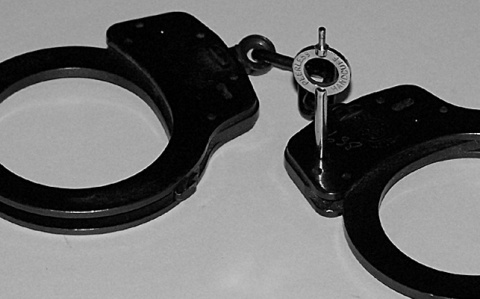 Police officers from Croatia, Bosnia and Herzegovina and Slovenia have busted a crime ring specialized in human trafficking, arresting 18 on suspicions of smuggling Turkish citizens into EU countries.

The crime ring is believed to have smuggled at least 100 Turkish nationals into the EU, thereby pocketing over EUR 200 000, according to Croatian news agency HINA.

The international police operation started in October 2011 and ended with a spate of arrests in Croatia, Bosnia and Herzegovina and Slovenia.

The mastermind of the crime ring, a Croat, was also arrested.