Bulgaria Analysts on Euro: No Need to Rush, Benefits Only Long-Term 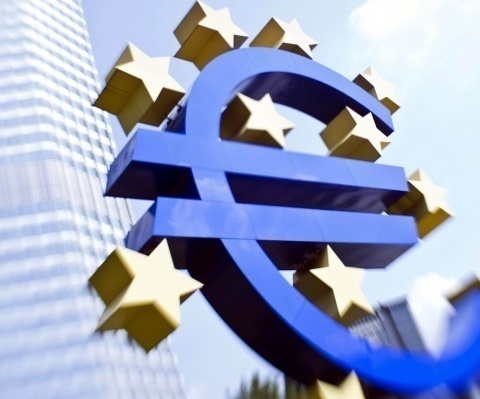 Analysts have toned down Bulgaria's government enthusiasm for adopting the common European currency, saying it makes more sense for the country to take its time. "Bulgaria is in no rush to join the euro zone and it is much better if the country itself sets the pace in this process," Georgi Ganev, an analyst at the Center for Liberal Strategies, a Sofia-based think-tank, said in an interview for local online business portal investor.bg.

The comment extends a gradual cooling of rhetoric from Sofia, which was initially targeting rapid accession.

According to Ganev, Bulgaria should seize the chance it has to advance an euro zone bid only after carefully fixing the timing for this step.

"Bulgaria should stay ready and steady to accede to the euro zone waiting room, ERM II, but it should be careful with the timing. We should bear in mind that Bulgaria will have to make bigger contributions to a number of funds, as well as take steps to push down the inflation rate."

Ganev did not hesitate to offer a vote of confidence in the single currency's long-term future and its long-term benefits for Bulgaria.

"In the long run Bulgaria's euro zone membership will bring the country much more benefits than drawbacks."

Bulgaria's finance ministry recently said the country has met the criteria, a view challenged by the European Central Bank.

"Neither of the two sides in this debate is in a position to declare whether or not a country is ready to join the euro zone. The European Central Bank only issues reports, which give only figures and can not include recommendations."

"ECB has practically shut down the waiting room ERM ІІ without giving any explanations whatsoever. This is however the last stage en route to the euro zone, where ECB has the right to meddle."

Fiscal discipline is especially important for Bulgaria, as a large budget deficit may put pressure on the economy's currency board, which pegs the Bulgarian lev to the euro.

The currency board has been in place since an economic crisis in 1997 led to hyperinflation and the lev's collapse.