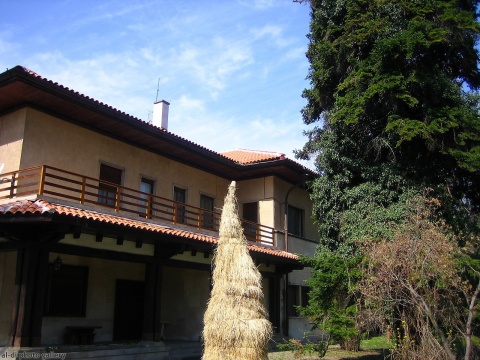 Besides the hunting lodge, the former royal palace Krichim, near the second largest city of Plovdiv, is known for its magnificent park. Photo by dimitrovi.eu

Bulgaria's Deputy Prime Minister and Finance Minister, Simeon Djankov, is taking over the management of the former royal palace Krichim to turn it into an art center.

The palace will become a center for spiritual and arts advancement, managed by the Finance Ministry, and open for everyone.

"Krichim is the first royal estate the State was able to acquire back. We expect to have more soon," the Finance Minister says.

Saxe-Coburg's lawyer, Eli Hristova, says the family is far away from reconciling with the loss, and will sue Bulgaria in Strasbourg in the fall.