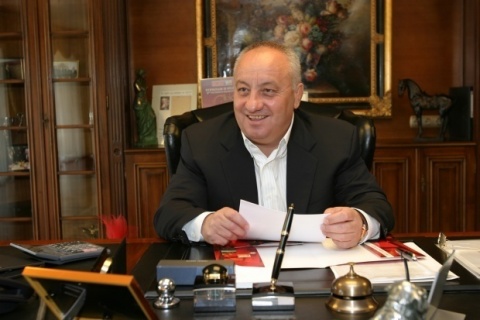 On Thursday, the third-instance court did not admit an appeal of the decision of the Plovdov Appellate Court, thereby restoring the ownership of the Fair to Gergov.

In July 2011, the Plovdiv Appellate Court overturned the ruling of the Plovdiv District Court cancelling the two increases of the capital of the Plovdiv International Fair company and returning the majority stake in the Fair to the state.

The Plovdiv Appellate Court confirmed the legality of the two increases of capital from 2006 and 2007, which had made Gergov's company "Puldin Tourinvest" owner of over 50% of the capital of the IFP.