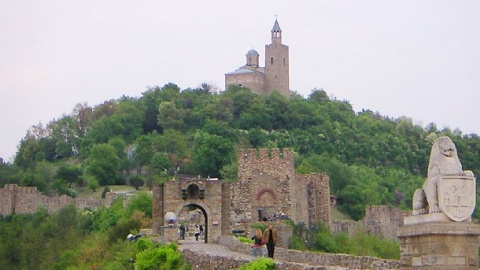 The old capital of Veliko Tarnovo, located in central Bulgaria, marks Friday the 135th anniversary of its liberation from Ottoman rule with a number of festivities.

The celebrations will span for two days. Veliko Tarnovo has received from the Russian city of Tver the relics of Gen. Iosif Gurko, liberator of the old capital. The relics will be on display for pilgrims at the "Resurrection of Christ" church, where a mass in honor of those who perished for Bulgaria's independence will be served.

Another mass will be served by the Veliko Tarnovo Bishop Grigoriy in front of the monument of Gen. Gurko, where officials will lay flowers and wreaths.

The fireworks and the military roll call ceremony begins at 9 pm Friday and is the first such ceremony since the liberation 135 years ago.

Three exhibits will open on the second say of festivities, and there will be a march in the footsteps of the liberators. The local history museum is further organizing tours of sites connected to the liberation for Veliko Tarnovo residents and guests.

The City Hall hopes the events will attract young people, who will be able to learn more of the history of their homeland.