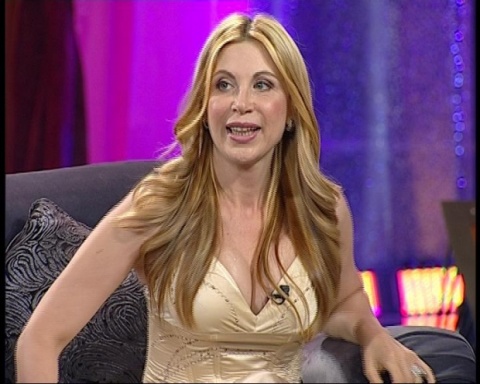 Bulgarian Teodora Stefanova, the controversial personal astrologer and "fortuneteller" of Italian ex-PM Silvio Berlusconi, has forecast that Bulgarian Prime Minister will marry banker Tsvetelina Borislavova, who is believed to be his ex-girlfriend.

"Boyko Borisov will not wait for his political career to end in order to get married, after all," Stefanova has claimed, as cited by the Standart daily.

She believes the Prime Minister's future wife will be Tsvetelina Borislava.

"They are connected, it's his karma," according to Stefanova.

Borisov recently stated that he currently has a new girlfriend, but does not want to name her, in order to protect her from inordinate public attention.

Tsvetelina Borislavova, a businesswoman and a banker often styled one of Bulgaria's wealthiest oligarchs, has been well-known for being the long-time girlfriend of Bulgarian PM Boyko Borisov, with whom she used to live out of wedlock.

Borisov himself claims that he and Borislavova separated 5 years ago but unconfirmed reports suggest they still may be a couple.

In her interview for Standart, Teodora Stefanova has also predicted a cabinet reshuffle in the fall and a Schengen entry in the spring of 2013 for her home country.