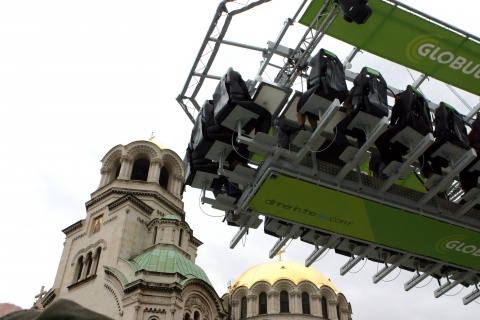 Greek telecoms group OTE will seek to sell its Bulgarian businesses - a mobile phone company and an electronic appliance retail chain – for no less than EUR 800 M, according to reports.

"OTE management has repeatedly said that it will sell one of its units abroad at a satisfactory price," the company said in a short statement, cited by local media.

OTE, the biggest telecoms operator in southeastern Europe, announced last week that it plans to sell its Bulgarian units to help refinance EUR 3.4 B debt maturing in the next two years.

Turkish Turkcell, British Vodafone and Orange, owned by France Telekom, have been listed as potential buyers.

Deutsche Telekom, which controls a 40% stake in OTE, will also have a say in the sale, as will the new Greek government, which still owns the "golden share" in OTE giving it the right to take part in all key decisions.

As indicated in OTE Group's 2011 financial results, Globul's postpaid customer base increased by 13.3% year-on-year in Q4'2011, reaching 2.6 million, corresponding to over 60% of the total customer base.

Globul total revenues declined by 0.8% in the last quarter of 2011, compared to the same period last year, as the strong performance on handsets sales could not fully compensate for the lower service revenues.