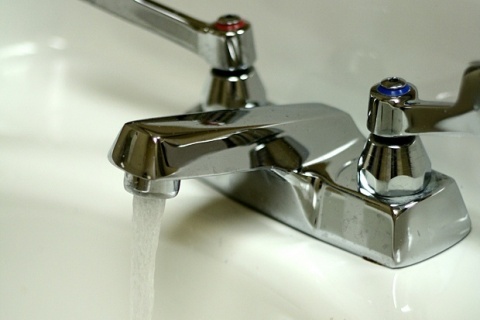 18 out of Bulgaria's 28 districts have substandard drinking water, according to an analysis of the country's water resources requested by the Ministry of Environment and Water.

Under EU legislation, the supply of water from contaminated sources should be banned.

Since Bulgaria's accession to the EU in 2007, bans have been issued for four drinking water sources (Merichleri, Tatarevo and Poibrene), according to data of the Health Ministry.

Water quality is worst in the southern district of Pazardzhik, where the 5% norm for deviations from the standard recommended by the World Health Organization (WHO) has been exceeded over two-fold, according to reports of mass-circulation 24 Hours daily.

Water pollution has also increased in the districts of Kyustendil and Plovdiv, which previously reported no problems.

Some rural areas have even registered manganese contamination and contamination with cancerogenic compounds of chromium, arsenic and lead.

The situation is worst in the northwestern district of Pleven, where 14 villages report heavy metal contamination.

The analysis also mentions aluminum, pesticides and benzene as contaminants in isolated cases.

The experts also warn about substantial nitrate contamination, with norms being exceeded two-to-five-fold.

The most serious problems are in the districts of Yambol, Shumen, Ruse and Veliko Tarnovo, which need to find alternative sources because there is no way to remove nitrates from the water.

Microbiological contamination has been registered in 11 districts.

As a result of poor disinfection, 357 smaller water-supply systems have been found to contain e.coli bacteria, which are strongly toxic and their presence is an indicator of a faecal contamination.

A total of 82 underground sources of drinking water in Bulgaria are problematic, the majority of them located in the region of the Danube basin.

In this area, serious contaminations with nitrates, ammonium and phosphates have been registered near Sofia, Dobrudzha, Ruse, Silistra, and the Pleven region.

Similar results have been registered in the Black Sea regions of Varna, Nesebar and Burgas and in the basins of almost all Black Sea rivers.