Roman Fortress in Bulgaria's Ruse to Be Restored with EU Money 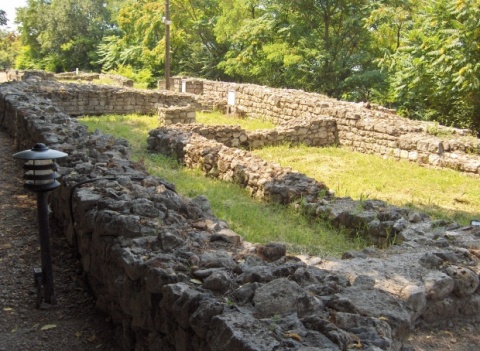 In two months' time, the repair works at the Roman fortress Sexaginta Prista near the Danube city of Ruse in northeastern Bulgaria are to be wrapped up, according to a media statement f the Ministry of Regional Development and Public Works.

The project envisaging the renovation and popularization of the ancient Roman fortress is worth around BGN 1.3 M which is provided under the Regional Development Operational Program, the beneficiary being the Ministry of Culture.

The project involves a major overhaul of the two remaining buildings on the territory of the fortress and the construction of a well-lit ramp that will facilitate access to the remains at Sexaginta Prista (""the port town of the sixty ships").

Decorative lighting is to be designed and installed at a later stage.

Apart from that, an experimental archaeology hub will be set up to make the site more attractive.

The site is expected to host students' extracurricular activities.

The modern city of Ruse was built on the site of the ancient town of Sexaginta Prista.