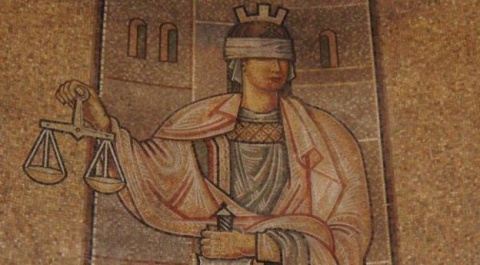 Mustafa Alikanov, Mayor of the southern Bulgarian town of Sarnitsa, has defended a local imam, who, alongside 12 other people was charged Monday with preaching radical Islam.

According to Alikanov, the accusations against Said Muutlu are unfounded and will have a negative impact on the tourist season in Sarnitsa.

The Mayor of Sarnitsa told journalists Tuesday that the alleged head of the Bulgarian branch of the Al Waqf-Al Islami foundation was still delivering lectures and sermons at one of the three mosques in the town.

He said that Muutlu had always observed permissible limits, preaching the translated Quran.

Alikanov stressed that officials from the US Embassy and of the Bulgarian Chief Mufti's Office had visited Sarnitsa over a month ago to examine the case and had concluded that it was all about attempts at defamation.

The Mayor insisted that the residents of the southern Bulgarian town stood firmly behind the imam and his sermons.

Alikanov confirmed that a large part of the children in Sarnitsa were being educated at Islamic schools abroad, mainly in Turkey, the costs being covered by the Chief Mufti's Office.

On Monday, the Pazardzhik District Prosecutor's Office submitted an indictment against 13 people accused of preaching Salafism and seeking to impose Sharia law.

The suspects were also charged with leading and participating in the unregistered Bulgarian branch of the Saudi foundation Al Waqf-Al Islami, active on the territory of the districts of Smolyan, Blagoevgrad and Pazardzhik.

According to the media statement of the Pazardzhik District Prosecutor's Office, the charges involve Art 108, para 1, Art 109 and Art 164 of the Penal Code for preaching an undemocratic ideology and seeking to impose Sharia law, for leading and participating in an unregistered religious entity preaching an undemocratic ideology and for preaching religious intolerance.

One of the defendants has a prior conviction on a similar charge for which he was handed a three-year suspended sentence with five years of probation and a public reprimand.

All defendants have been released on their own recognizance.