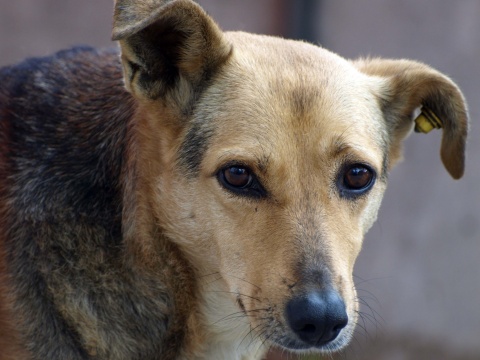 Bulgaria's capital Sofia has a chronic problem with managing its stray dogs, with Mayor Yordanka Fandakova having done little to effectively mend the situation. File photo by BGNES

Stray dogs have been part of Sofia everyday life for years after two elderly men were mauled to death, citizens have taken matters into their own hands.

People living in the districts of Izgrev and Iztok have admitted they poison the stray dogs roaming the neighborhoods in a concerted and united effort to cope with the problem, which the municipality obviously can not solve.

"I don't like what we are doing, but there is no other way to cope with the stray dogs," one of the initiators told bTV channel.

The citizens resorted to the last-ditch measure after stray dogs started to attack children, killed a pet and injured another.

The news comes shortly after an elderly man who was severely bitten by a pack of stray dogs in Bulgarian capital Sofia last week died in hospital.

The 88-year-old sustained a number of severe bite wounds on his arms and legs, and was suffering from other illnesses that complicated his condition.

The elderly man was attacked and severely bitten by a pack of stray dogs in a park near the nice Sofia Geo Milev and Reduta neighborhoods, just east of downtown.

Earlier this year an 87-year-old man, who chose to spend his retirement in his native Bulgaria, was attacked in a Sofia street by some 25 dogs who tore at his face and bit his legs and arms to the bone. He died in intensive care 10 days later.

Bulgarian capital Sofia has a chronic problem with managing its stray dogs, with Mayor Yordanka Fandakova having done little to effectively mend the situation.