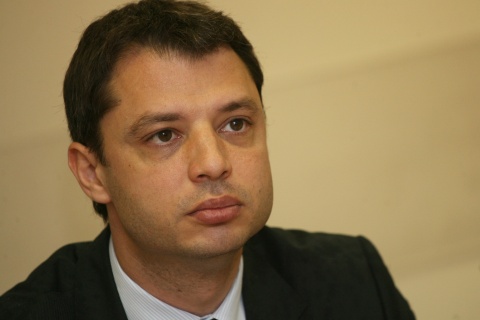 Bulgaria's Parliament decided to partially lift the moratorium on hydraulic fracturing in natural gas and oil exploration and extraction.

The moratorium is only lifted as far as conventional gas extraction is concerned, Economy and Energy Minister Delyan Dobrev pointed out. The use of the hydraulic fracturing technology is still banned for shale gas activities.

"The extraction of local gas is 40% cheaper. I hope that you support this text, since it would be a clear message that we want reasonable gas prices and energy independence. The ban in the moratorium is perfectly clear. Points 2 and 3 show that shale gas research and extraction are banned," Dobrev told the Bulgarian Parliament.

A total of 92 MPs supported the amendment, while 12 voted against and 6 abstained from voting.

The Bulgarian parliament adopted on January 18 an indefinite moratorium on hydraulic fracturing. The decision followed a wave of environmental protests.

On January 17, the Bulgarian government revoked a shale gas exploration permit granted to Chevron for deposits in Northeastern Bulgaria, citing the insufficient proof of the environmental safety of hydraulic fracturing.