US to Redeploy Navy to Pacific, 'Not Because of China' 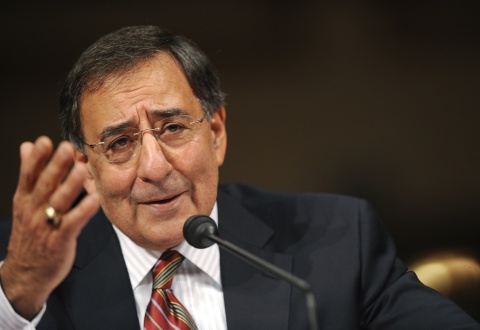 The United States will redeploy the bulk of its navy to the Pacific Ocean by 2020, US Secretary of Defense Leon Panetta said on Saturday.

"By 2020, the navy will reposture its forces from today's roughly 50-50 percent split between the Pacific and the Atlantic to about a 60-40 split between those oceans," Panetta said at the 11th Asia Security Summit of the International Institute for Strategic Studies in Singapore.

"That will include six aircraft carriers in this region, a majority of our cruisers, destroyers, combat ships and submarines," he added, as cited by RIA Novosti.

"Some view the increased emphasis by the United States on the Asia-Pacific region as some kind of challenge to China. I reject that view entirely," he said.

US President Barack Obama announced in November 2011 that the Asia-Pacific region was a top priority of the country's security policy.

"President Obama has stated that the United States will play a larger role in this region over the decades to come. [As for defense policy], we will play a central role in promoting strong partnerships and strengthen the capabilities of the Pacific nations to defend and secure themselves," Panetta also said.