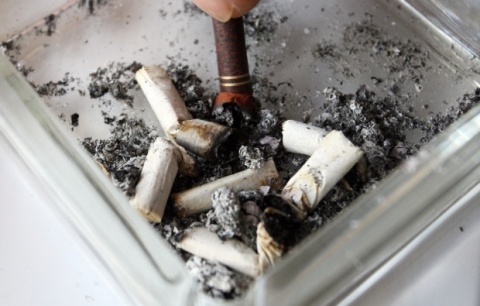 The Members of the Bulgarian Parliament have been spotted smoking outside the Parliamentary building Friday, which is the first day of the full smoking ban in closed public spaces.

The full smoking ban in Bulgaria became effective at midnight on June 1.

After the misfire of the start of the plenary session Friday due to the lack of quorum, smokers among the MPs gathered at the north entrance of the Parliamentary building with a cigarette and a cup of coffee, marking the launch of the long-awaited ban.

The Parliamentary reporters and secretaries were seen smoking at the west entrance.

There was a special smoking room on the second floor, which officially closed Friday.

After the 20-minute smoking break, imposed on MPs who managed to arrive on time, the session began with a reading of the Public-Private Partnership Bill.