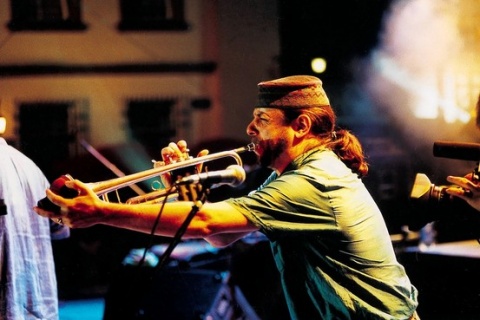 Bulgarian club owner and impresario Alexander, Sasho, Dimitrov, who has been living in the United States for more than twenty years, organized over the weekend a three-day, three-night marathon of gypsy music at a tavern in Queens.

The story about the Bulgarian's exciting idea to convene nomadic sounds in Queens found its way onto the pages of the Wall Street Journal, which described the Romani people as "a race of musical alchemists, continually traversing the globe and mixing different sounds together".

Many Bulgarians living in the United States know Dimitrov as the owner of Mehanata on the Lower East Side in Manhattan. Recently he attracted the attention of the local journalists after residents of the Williamsburg district stood up vehemently against his plans to open a venue in the region, describing his behavior as "antagonistic and antisocial".

Last weekend Dimitrov assembled an eclectic lineup, primarily of bands and musicians who reside in the New York area, but also some visiting guests.